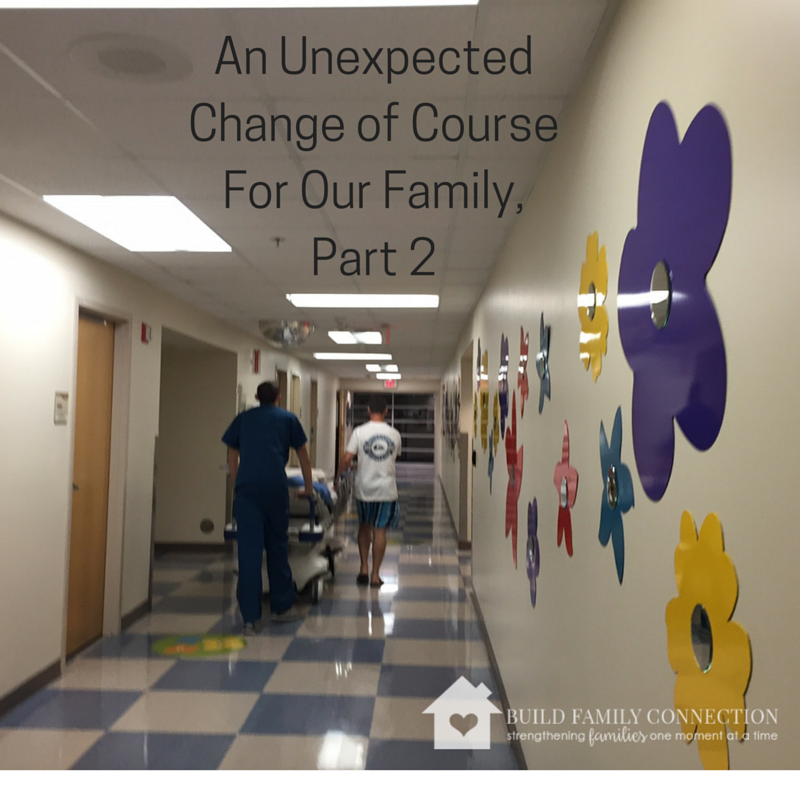 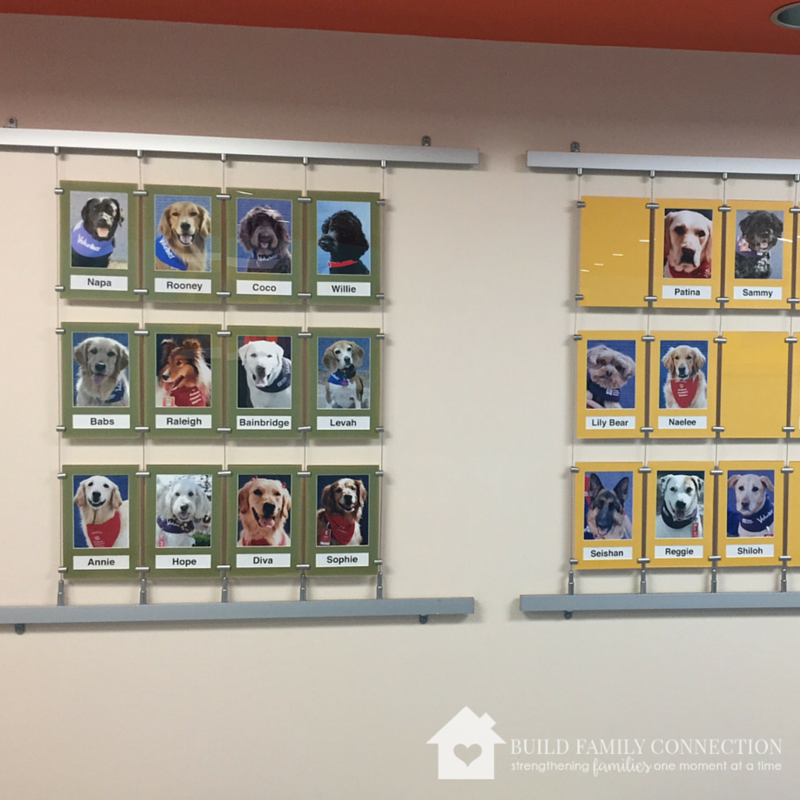 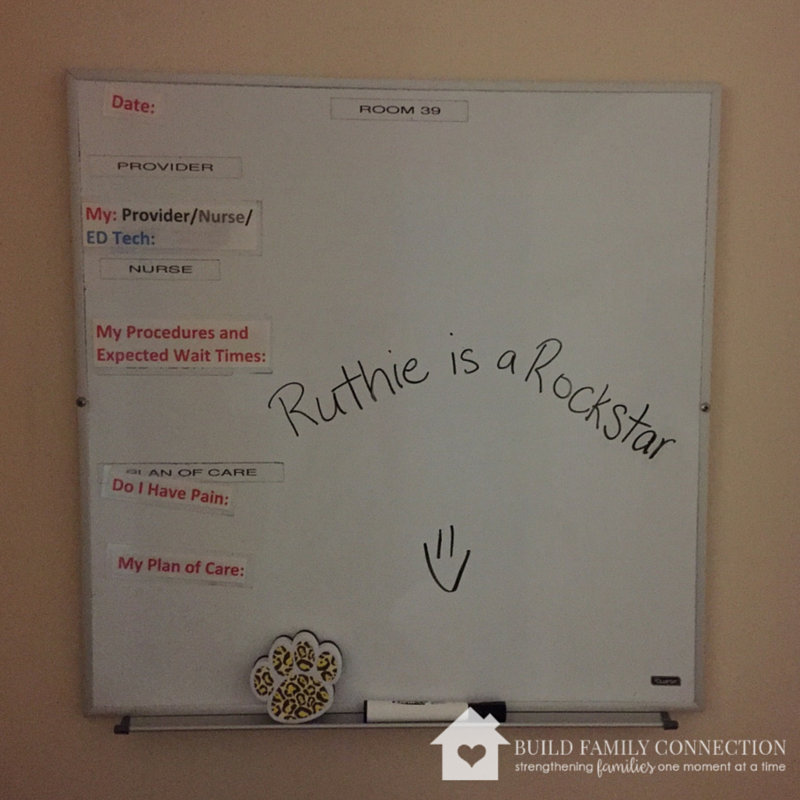 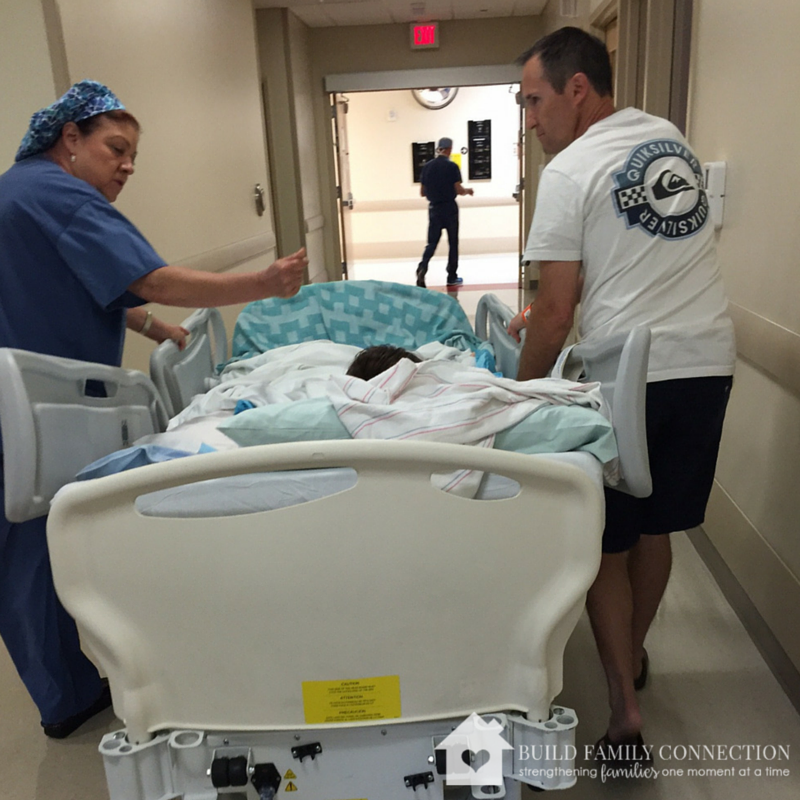 It’s Nice To Meet You! 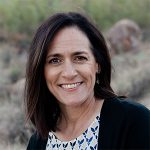 I can guide you as you lead your family through conflict and uncertainty. I will help you find joy in an imperfect and messy life. 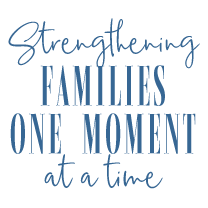