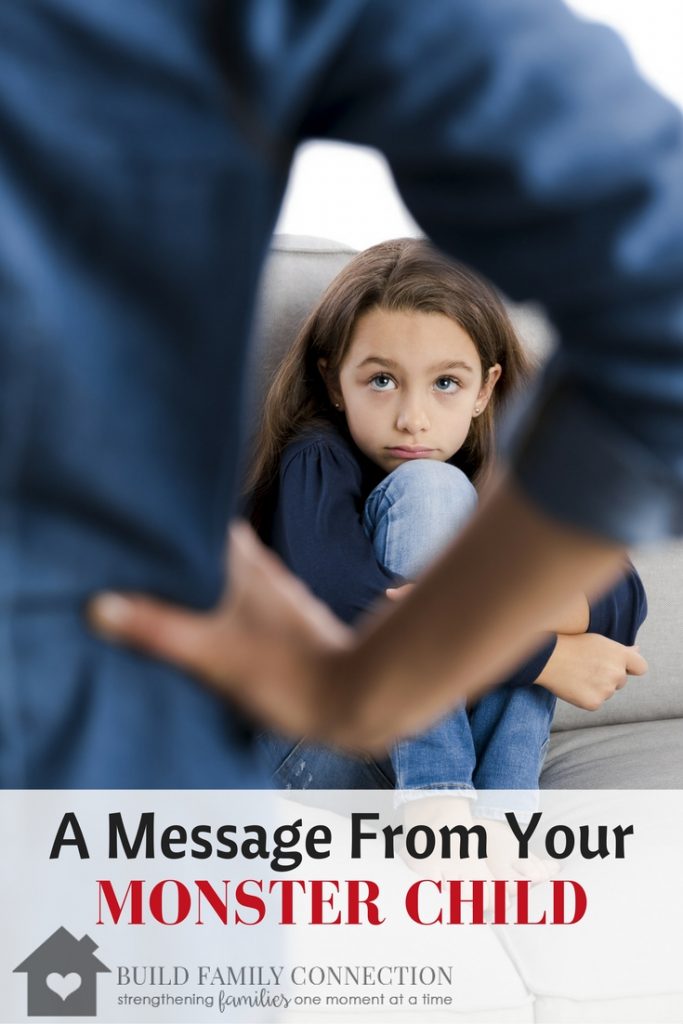 I’m going to let you in on a secret.  Well, just something not many people know about me. And the people I’ve told don’t even believe it’s true.

I was an angry child.  Out of control. Screaming at mom and siblings. Throwing, shredding, berating whatever or whomever was “making” me angry.

Now, this may not seem too hard to believe if you haven’t met me. I mean, anyone can be angry. Right? But, let’s just say, I was pretty good at putting on a perfect face for the public and masterful at throwing tantrums at home.

Do you have one of these children?  Do you know one?  Does this child even try to make the perfect in-public face or are they always one of those “difficult” kids?

As one of those kids at heart, let me tell you there is hope. Give that kid a chance.

A second, third hundredth chance if you have to. Since those younger years I’ve changed enough that people don’t think of me as an angry person. Those I tell don’t believe that the destructive, explosive child I used to be is part of who I have become.

Each kid’s story is different, but let me try to give you a peek into a child’s mind.

Pages: 1 2
« 6 Tips for Sanity on a Family Road Trip
5 Tips for Connecting with Your Teen »